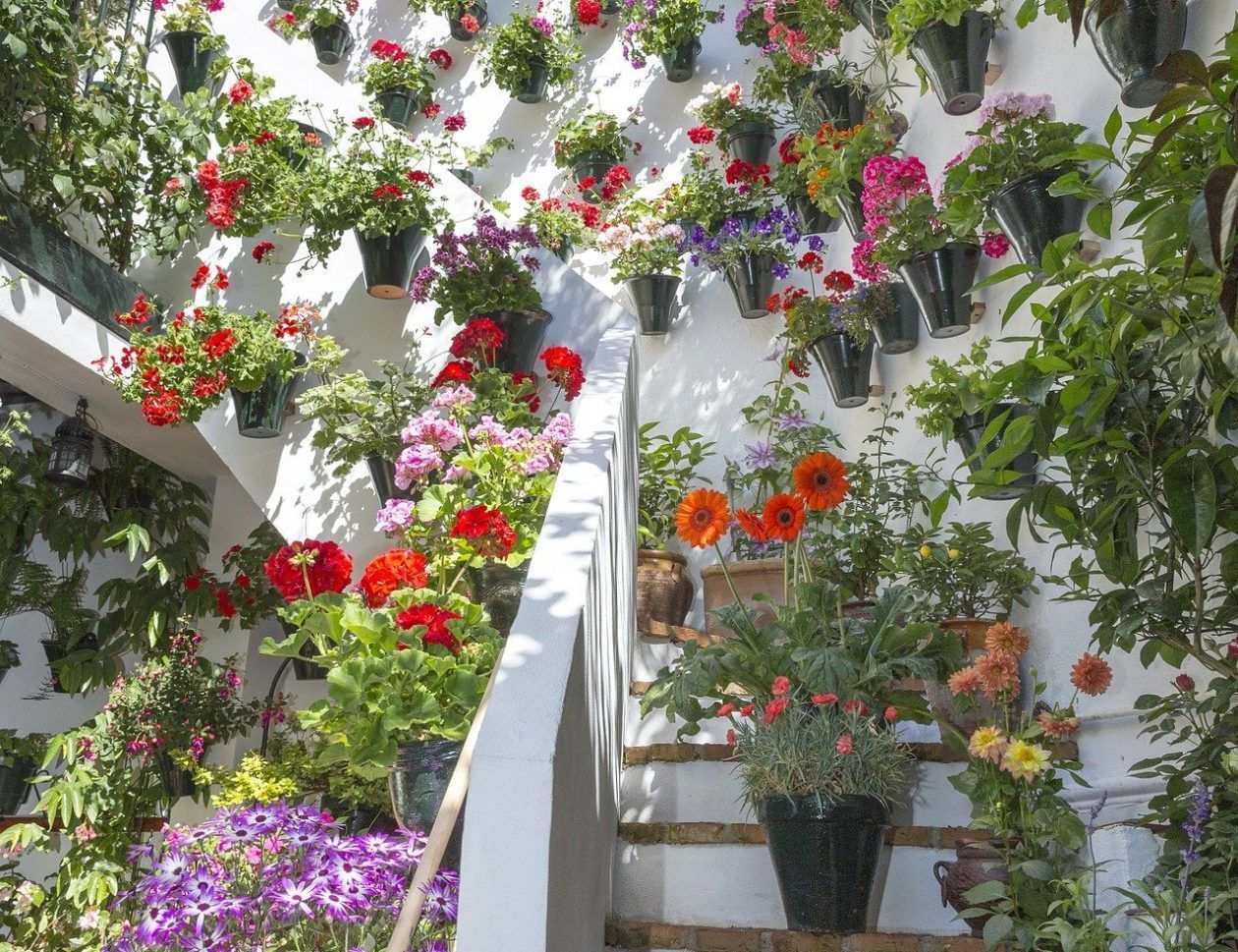 Due to the dry and hot weather of Córdoba, the inhabitants of the city, first the Romans and later the Muslims, adapted the type of popular house to the needs, centering the house around a patio, which normally had a fountain in the center and on many occasions a well that collected rainwater.

Muslims readjusted this scheme by entering the house from the street through a hallway and placing abundant vegetation to increase the feeling of freshness.

Touring the courtyards during the day, and enjoying them in the late afternoon, between the smell of jasmine and orange blossom, flamenco music and conversation between friends is a unique experience.

The Patios are a unique tradition in the world, they are many and varied, so we could distinguish between a first modality composed of Stately Palaces, Convents, or Former Hospitals and the second referred to the Popular Patios.

Stay in arriadh, discover Cordoba and live the best experience.